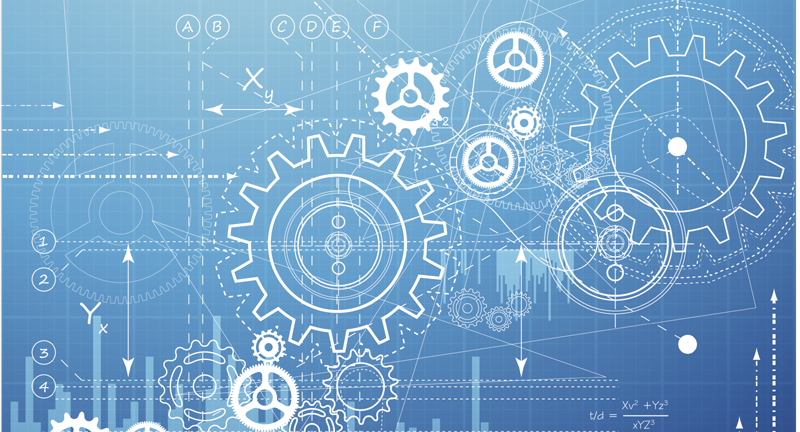 So much technology invented in the 1990’s was critical to the advancement of technological innovation that got us to where we are today. Smartphones, the digital camera, targeted Internet searches and the World Wide Web itself, emojis, even SnapChat and Instagram are all built on the ideas that came about in the 1990’s. Read on to discover some of the best technological advances of the ’90s.

Let’s face it, nothing in advertising and photography was the same after Photoshop. It was released in 1990 and grew into quite possibly the most important photo editing tool of all time. Back then, it was a tool used primarily by professional photographers. Today, it’s available to anyone with a PC and has inspired many of the filters and features on the most popular smartphone photo apps. Photoshop creates images that are so convincing and realistic, it forced us to try to determine what’s real and what isn’t. It became so popular that its name is now synonymous with photo editing.

Few things have shaped modern communication more than text messaging. The first text was sent in 1992 from a computer to a cell phone. It read, “Merry Christmas.” It’s a fitting message because text messaging became a gift to all of us. While you used to have to pay per text, it’s now become so popular that unlimited messaging is a basic part of most cell phone plans. It’s not surprising that the emoji followed soon after, in 1999, changing the game yet again.

Digital video discs, more commonly known as DVDs, came along in 1995. This digital format can store software, data, software, and video files. They’re the same size as CDs but have a much high storage capacity. Most DVDs were used for pre-recorded material, like movies or television shows. The technology to mass produces these is pretty incredible. Data is physically stamped onto them, making them read-only. They can’t be recorded over or erased. The integrity and clearer picture from movies on DVDs made them far superior to their predecessor, the VHS tape. It wasn’t long before DVDs and the like completely took over the market and VHS tape stopped being produced.

Believe it or not, Google began in 1996 as a research project by Larry Page and Sergey Brin when they were Ph.D. students at Stanford. Google revolutionized internet searching by using different criteria to get better, more relevant results. Early Internet searches simply looked for the number of times a word appeared on a page, but Google was different. They used PageRank, a new technology that determined the importance of pages using backlinks. Google continued to fine-tune their search process and quickly became the best search engine out there. That’s why today, the word “google” has come to be the general term for an Internet search.

In the 1980s, Nintendo proved that video game consoles could compete with the growing popularity of PC gaming. When Sony unveiled the PlayStation in 1994, it upped the game again. Video game consoles were once thought to be primarily for children but with the PlayStation, a whole new market opened up for upscale gaming that adults would quickly grow to love. Because it uses a CD-ROM format, the games could be more realistic and in depth. It was a huge success and sold over 100 million units.

A few years before Apple released the iPod, a small South Korean company developed the MP3 player in 1998. It had 64 MB of memory, which at the time was enough to hold 18 songs. This was the first device sold to ever approach music in this way. By the time the iPod was released in 2001, a musical revolution was already underway.

You can’t have Google or later versions of the PlayStation without the Internet. The original proposal was published in 1990. Its title was “WorldWideWeb: Proposal for a HyperText Project.” It debuted to the public a year later and, in 1993, the Mosaic web browser made the Internet accessible to everyone. Some of the biggest internet companies followed in the next few years: Yahoo in 1994, Google in 1998, and Napster, the original file-sharing music platform, in 1999. To say the Internet changed the world is a drastic understatement. Literally nothing would ever be the same.

Nintendo has always been a groundbreaker in the gaming industry but they took portable gaming to the next level with the introduction of the Game Boy Color in 1998. It was the first handheld gaming system with a full color screen which put it miles ahead of its competitors. Even when its closest competition followed suit with the Sega Game Gear, Nintendo was so far ahead of the game that it outlasted all of its competition. It kept going strong until it was discontinued when the next generation, the Game Boy Advance, came out in 2003.

The Nokia 1011 was the first mass-produced cell phone and it hit the market in 1992. The monochrome LCD and extendable antenna were advanced for its time. It was able to hold 99 phone numbers, send and receive text messages, and, in 1994, adopted the characteristic Nokia ringtone. It was still pretty pricey but as mass production became the norm, prices started to fall so that they were affordable for the average person. In 1994, the 2010 and 2110 took its place in the market. Nokia went on to produce some of the most popular cell phones in the late 1990s and early 2000s.

In a way, Palm Pilots were the earliest predecessor to smartphones. The first one was introduced in 1996. They were commonly referred to as PDAs, or personal digital assistants. One could argue that this was the earliest version of today’s digital assistants, like Siri or Alexa. This first model had a monochrome touch screen and a serial communications port. At the time, cell phones were only used for making calls so if you wanted a digital calendar and organizer, Palm Pilot was it.

So that’s a round-up of 10 interesting inventions of the 90’s. If you find inventions and new technology interesting, you may consider a career in patent law where you can help inventors patent the next big thing.