Free Tools to Help You Start Preparing for the Exam

Sign up to the Free Trial and gain access to a fully functional version of the online Patent Bar course. Try out every aspect of the course. Upgrade to the full course at any time.

Start preparing for the Patent Bar exam with our Free MPEP Breakdown course. Learn the topics covered in each MPEP chapter. This video course is delivered to your email inbox over 9-days.

Quiz yourself and see how well you know the structure of the MPEP.

In this quiz you will be asked to match the MPEP chapter number (on the left) to the chapter topic (on the right).

In this quiz you will be shown a block diagram illustrating the different MPEP chapters. You’ll be asked questions on which chapters specific topics are covered in.

The Patent Bar is open to scientists and engineers hoping to practice patent law as a Patent Agent or a Patent Attorney. Patent Agents and Attorneys write and prosecute patent applications at law firms, corporations, universities, or their own practice.

The Patent Bar Exam is a 6 hour, 100 question, computerized multiple-choice exam. Test takers must score 70 percent or above to pass. Test takers may take the computerized exam any weekday throughout the year at a Prometric testing facility near them.

Ten of the questions on the Patent Bar Exam (whether computerized or the yearly paper version) are beta questions and will not be scored. These are rotated into the scored pool as it’s determined that they are fair questions. Computerized test takers will be allowed access to a PDF version of the MPEP and any supplemental material.

Exam questions are not released, they are proprietary and a non-disclosure agreement must be signed prior to sitting for the exam.

Once a year a paper and pencil exam will be given. The next paper version will likely be held in July and the deadline to apply is usually a couple months before the test date. There is no benefit to taking the paper version of the exam versus the computerized version.

6 Steps to Become a Patent Attorney or Patent Agent: 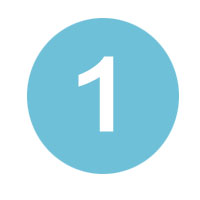 To qualify for the Patent Bar Exam, you need a background in science or engineering. This typically includes a bachelor’s degree in one of the qualifying degrees. Find out if you meet the requirements to take the Patent Bar exam. You may also download and read the official USPTO packet while there. By reviewing these two resources, you’ll be able to discern for yourself if you qualify or what you need to do in order to qualify. 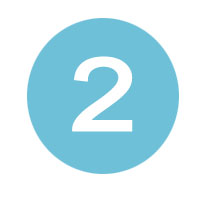 It’s best to start preparing for the exam before you apply to take it. That’s because once you apply a 90-day window is triggered. And you’ll have to take the exam before that 90-day window period ends. Depending on your schedule and other commitments, 90-days may not be enough time for you to prepare for the exam. Therefore, it’s suggested that you get through at least part of Step II of our course before applying. 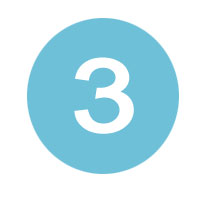 To apply for the Patent Bar exam, you’ll need to fill out the official registration form along with submitting the fees. Depending on your qualifications, you may need to include transcripts, experience, and more. Typically you’ll hear back from the USPTO within a few weeks. Use that time to continue with your preparations. 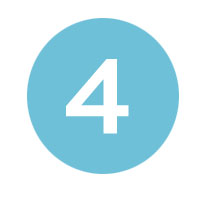 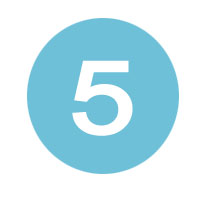 At this point all your hard work will pay off as you sit for and pass the exam. It’s a full day exam with 2 sessions each with 3 hours. Your test will be at a Prometric testing center administered from a computer. You’ll have access to the MPEP and any currently tested supplements in PDF form. We provide you with the tools you need to pass the Patent Bar Exam. If you prepare with us, but don’t pass, you may qualify to continue our course for another 6 months at no additional cost. 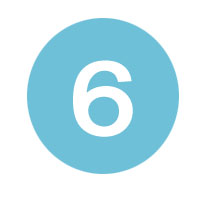 Now it’s time to begin your career. We give you the resources you need to get a head-start on finding a job. Gain resume, interview, and networking tips and find the perfect job!

Learn More About the Exam 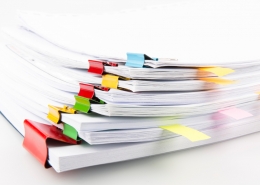 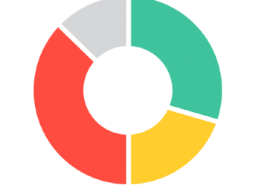 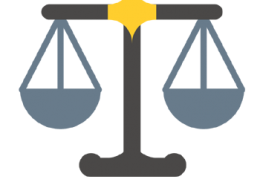 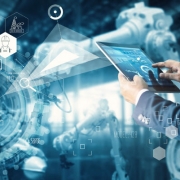 Preparing for exams can be tiring, stressful and frustrating, especially when it is a career-defining exam such as the patent bar exam. In such cases, it helps to have some study tips on how to learn things quicker and more effectively. Read this article to get tips for learning things faster. Sleep Well It is […]