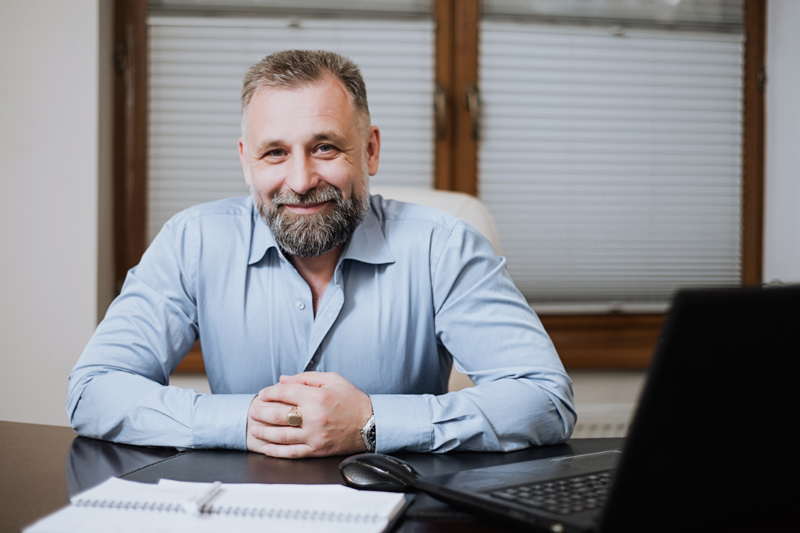 The average first-year law student is almost 26-years-old. Therefore, people in their 30’s and 40’s may think they are too old for starting a second career and going to law school, but it can still be a great choice for many. Here are some facts non-traditional students should know about law school admission.

Law schools look closely at LSAT scores and GPA’s in student applications. However, relevant experience carries a certain amount of weight with admission committees. Older students bring transferable skills to both the law school and the profession.

Those who work in the justice system as secretaries, paralegals, and police officers have direct knowledge of the law. Life experience is also valuable. In addition, older students may have experience with more than one area of law.

Another advantage of attending law school later in life is that older students have lived through successes and failures that can be relevant in law school. Experienced students bring knowledge that benefits all students to the classroom. Many law schools have part-time, evening programs, and online courses that accommodate older students.

The outside-of-school-contacts older law students have typically allow them to find jobs quickly. Their personal lives are often more stable than younger students which allows for more study time. Older students had the opportunity to explore other fields of employment and have an idea of what they plan to do on a more realistic and detailed level than younger students.

Many young law students have admitted they attended law school because they had no other plans after completing their undergraduate education. Older law students are usually embarking on a second or perhaps third career. Law school is a pursuit of something they love rather than a means of making lots of money. Their expectations of the requirements and the profession are reasonable.

Learning issues may cause older students to struggle. When there is a long gap between studying, learning is more difficult. Older students may find spending long evenings studying to be harder than when they were younger.

Those with children may be distracted when studying. Some find learning new technology skills to be daunting. Obligations at home may prevent older students from participating in study groups. They may also feel they do not fit in with more traditional, younger students and miss out on collaboration and learning opportunities.

Law school is expensive. Law school students sometimes graduate with more than $150,000 in student loans. Older students may decide the change in career is not worth the investment. Taking out loans for living expenses and tuition may cause an inability to recoup the investment.

Older students have a shorter work career and consequently, less time to pay back loans and enjoy large salaries. They may have trouble finding a job with an employer where age bias exists. The pay is not as high in the public sector, where many older students prefer to work.

These scenarios are not true for all older students. Some can continue an existing career to avoid excessive student loans. Financial aid and scholarships may be available to older students who bring diversity to a law program that will mitigate the financial sacrifice.

Law school is both a substantial financial commitment and a significant time commitment. There are certain drawbacks to attending law school later in life.

Many employers prefer hiring younger, less experienced graduates who will work for less money. Other reasons for hiring younger employees include commitment, trainability, and career longevity.

Large firms that have more than 250 attorneys offer salaries that are the most lucrative. Statistics, gathered by the National Association for Law Placement, show 53 percent of graduating law students who are 36 or older go solo into private practice or join firms having fewer than ten attorneys. 17 percent join large law firms.

Older employees often have commitments such as aging parents or children that prevent working the 50 to 80 hours that are required. Employers sometimes fear older law student graduates are set in their ways and are not mold-able or trainable. Accepting assignments from younger supervisors may be awkward for some.

As the economy continues its stagnant condition, more people in their 40’s and beyond are going to law school. All legal sectors have recruited older law school graduates.

There are law firms that value previous work experience, especially in the area of patent law. In this field you are required to have a degree in science or engineering and any work experience in those fields is highly valued. The fact that you can become a patent agent without a law degree is a great way to take advantage of this field without spending the time and money in law school.

In addition, even outside the field of patent law, an employer is more likely to hire someone with 15 years of experience in the field of engineering over a recent law school graduate having no expertise if all other factors are equal.

Life experience may carry an edge in the process of admission. Research shows older workers are considered more committed, honest, stable, reliable, and mature by employers. Older graduates are more grounded and focused.

The maturity can be advantageous both in the admission process to law school and the job-seeking process after graduation. Older workers are less likely to challenge established dress codes by wearing inappropriate attire to work. They will not mind rising early to commute to work.

The best reference for someone wanting to go to law school later in life is to hear what someone who did it has to say. Jamison Koehler started law school when he was 43. He felt his grades would have been better if he attended law school immediately after college.

However, Mr. Koehler is pretty confident he would have hated it. Life experience, patience, and perspective as an older student meant every reading assignment was not viewed as a task to be completed rather than an experience to savor. As an older student, he took time to sit back and let the content sink in.

Socially, he and his wife found things to be a little strange. They were friends with some of the faculty members. The instructors had joined the Koehler’s for dinner, attended school functions with them, and their children knew each other. However, the age difference was not awkward for him in the classroom.

Koehler hoped to land a job with a criminal defense firm. He had no takers. The gaps in his resume were hard to explain. He decided to forego an apprenticeship and jump into a practice of his own.

Mr. Koehler stated he is satisfied with his decision to attend law school later in life. He may be behind others in his profession concerning his practice, but he feels out in front at his second career.