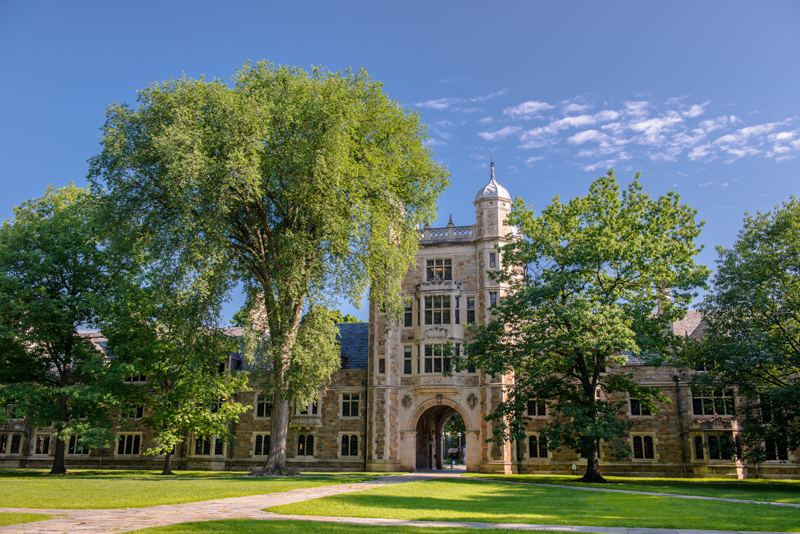 Any industry involving human creativity presents an opportunity to practice IP law. Intellectual attorney skills are in demand. There is a wide array of international litigation and commercial legal jobs available.

This legal field is becoming central to U.S. policy disputes. Jon Kappes, an Arizona State University lecturer and lawyer, says that IP law, especially patent law and trademark and copyrights, has become a dynamic area of law in recent years.

Congressional members propose revisions to IP laws on a regular basis. More and more Supreme Court cases on the topic arise. The discipline of patent law may be an enticing option for law school hopefuls who know something about science, art, or entertainment.

Key courses are those that teach how to apply for patents, how to challenge patents, and file lawsuits alleging violations of a patent. Experts suggest IP law courses that discuss how U.S. Law differs from other countries be offered. That knowledge is marketable as attorneys for multinational firms requiring trademarks, copyrights, and patents in multiple countries.

Law schools should provide specific training with experiential learning opportunities such as internships, clerkships, externships, practicums, and clinics in the areas that are of most interest to the students.

A law school’s networking avenues should have solid recruiting relationships with local IP law firms that will provide opportunities for summer work, internships, and externships. There should be an active IP alumni community that attends networking events.

Microsoft provided a grant for the Transatlantic Technology Forum that works to reduce inconsistent policy between the European Union and the United States in areas such as biotechnology, intellectual property, and antitrust law.

The IP program at George Washington University Law School is rooted in a Master of Patent Law program that was launched in 1895. 22 advanced courses and four foundational courses are offered that result in an LL.M in intellectual property law. Students participate in various IP competitions and an IP law association.

Although the University of California – Berkeley does not publicize peer rankings or assign letter grades, its legal curriculum is among the most rigorous in the nation, especially in intellectual law.

Boalt Hall was the first law school to establish such an IP program in 2001.

Students at New York University School of Law can earn an LL.M in Competition, Innovation, and Information Law. One international and three foundational courses are required before moving into specialty areas such as evidence, administrative, and corporate law.

Being in New York City is beneficial to Yeshiva University Cardozo School of Law. 30 courses in areas such as commercial, antitrust, arts, music, sports, patent, and Internet law are offered.

Instructors include Daniel Ravicher, who won a Supreme Court patenting case recently; and Susan Crawford, who Time Magazine named as one of the top technology minds.

More than 40 courses in property and information law are offered at American University Washington College of Law. This is another law school that benefits from its Washington, D.C. location.

The school conducts internships with such organizations as the Library of Congress, the Smithsonian Institute, and the Federal Trade Commission. Through the Glushko-Samuelson Intellectual Property Law Clinic, students manage real cases involving patents, trademarks, and copyrights.

MPEP Q & A 136: What a Reasons Document Should Include
Scroll to top