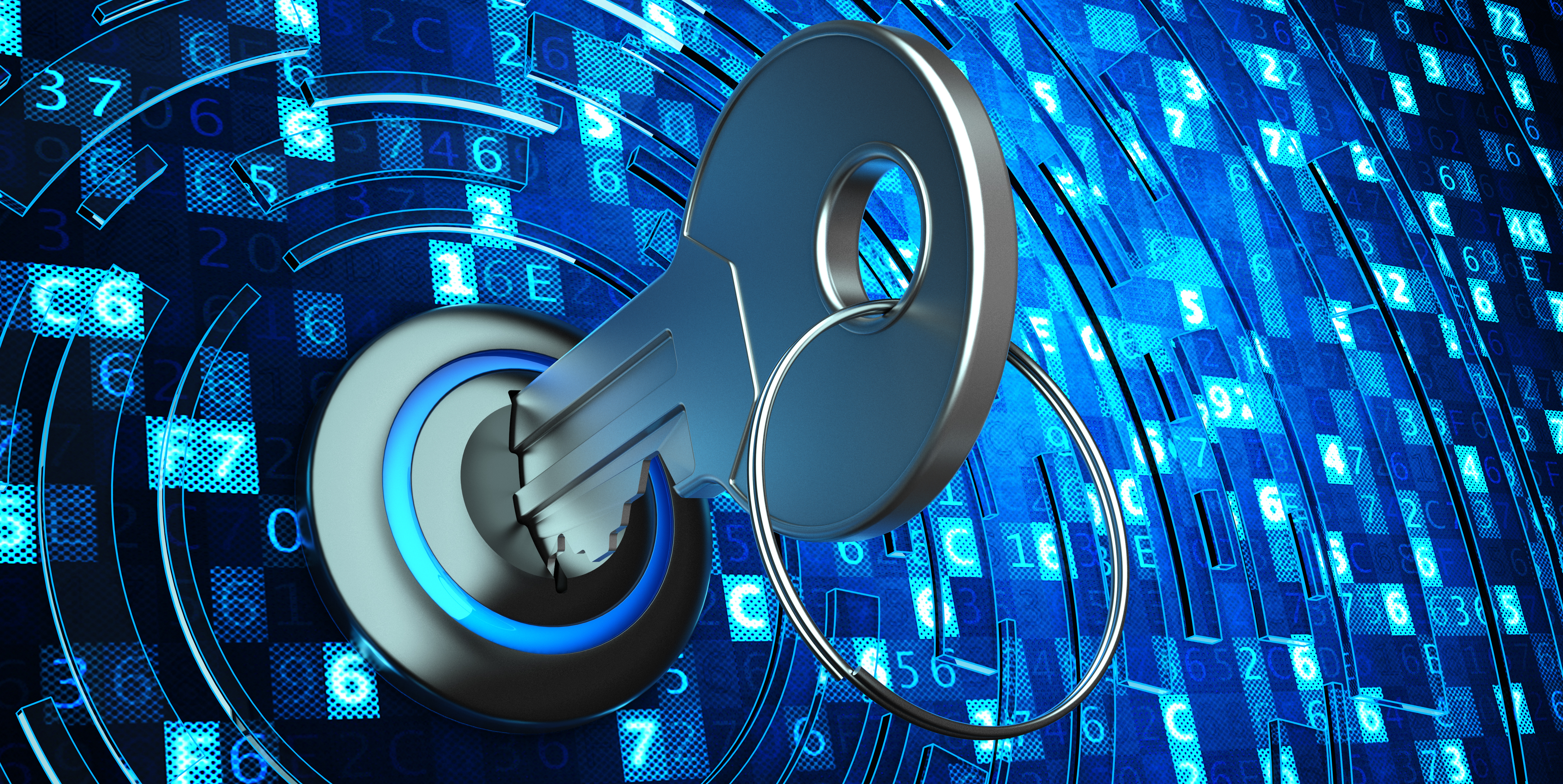 Many consider Isaac Newton the father of calculus, however, what they don’t know is that this topic was heavily contested by Gottfried Leibniz, who had published papers on the topic around the same time. Each claimed that the other had stolen his work, but no conclusion came of it as Leibniz died in 1716. This is one example of an intellectual property (IP) dispute between two parties.

The dispute was justified because calculus had the potential to revolutionize mathematics and the scientific community would immortalize the person who laid claim to it. Both Newton and Leibniz realized the value of this idea, however, an idea is not a tangible thing as it only exists in the mind. So how does one own and protect their ideas from theft?

Copyright, as the name implies, is the right to copy and distribute. Copyright laws are a type of intellectual property law that applies to creative works such as music, art, and literature. The copyright exists from the moment someone produces original creative work in a tangible form. However, it is the owner’s responsibility to detect infringement and to bring it to the court of law.

The copyright owner may authorize a third party to copy and distribute their work for a set fee. It is important to note that there is no such thing as an international copyright. Creative works may not be protected in every country. This usually depends on the laws of a particular country or whether that country is in treaty or agreement with the country where the original work was created.

You may have commonly seen ™ or ® symbols following a logo, slogan, design, or the name of a particular brand or product. Again, as the name implies, it is a mark of trade for a particular product or service. It gives exclusive rights of usage as a corporate identity to the company that created them. Anyone else using another company’s trademark may be liable to litigation by the party that owns it.

Both ™ and ® hold the same meaning only that ® implies that the mark of trade is registered with a government body. Trademarks last for a definite amount of time, after which they require renewal. However, they can be renewed indefinitely.

A patent is an exclusive right awarded to a party that creates an invention or produces a novel technique or process. A patent discloses the technical information of the invention or process publically. Patent owners have exclusive legal rights to their invention, which prevents others from copying their ideas for commercial purposes without their consent. Like copyrights, patents are also territorial and may differ in another country and last for a limited amount of time, generally 20 years.

Modern historians have come to the consensus that Newton and Leibniz came to their ideas independently. Had intellectual property laws existed during their time, most likely this argument would have been settled in a court of law and a clear father of calculus would have emerged.